TIMES: Doubles competition begins at 9 a.m. with Singles to follow.

AWARDS: Custom Cornhusker State Games gold, silver and bronze medals will be awarded to the top three finishers in each division.

QUALIFYING: Use 2021 state or club ringer percentage. All others pitchers record the number of ringers out of 50.

NOTE: Packets will be available for in-person pickup during the competition at Pawnee Park.

RULES: National Horseshoe Pitchers Association rules will apply, with the exception of some Cornhusker State Games modified rules based on entry numbers.

FORMAT: The 30’ divisions are limited to pitchers who normally pitch using a 30’ distance. All games in the 30’ divisions will be 40 shoes. Handicapping events will be optional at the discretion of the tournament director, depending on the range of ringer percentages.

SINGLES: 6-8 entries per class, competing in a round-robin tournament as two groups of eight or nine. This format may be adjusted according to the number of entries and time schedule. Scoring will be 40-shoe or 50-shoe games. During round-robin play, ties will remain ties (1/2 point each).

DOUBLES: Doubles is limited to 48 teams, which will be placed into eight groups consisting of a maximum of six teams in each group. Combine the team players’ total ringer percentage for placement in the round robin tournament. Competitors will pitch 50-shoe games. In doubles events, only team ringer percentages will be kept.

Packets will be available for in-person pickup during the competition at Pawnee Park. 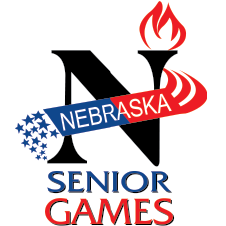 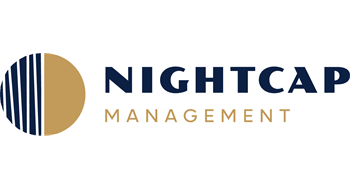