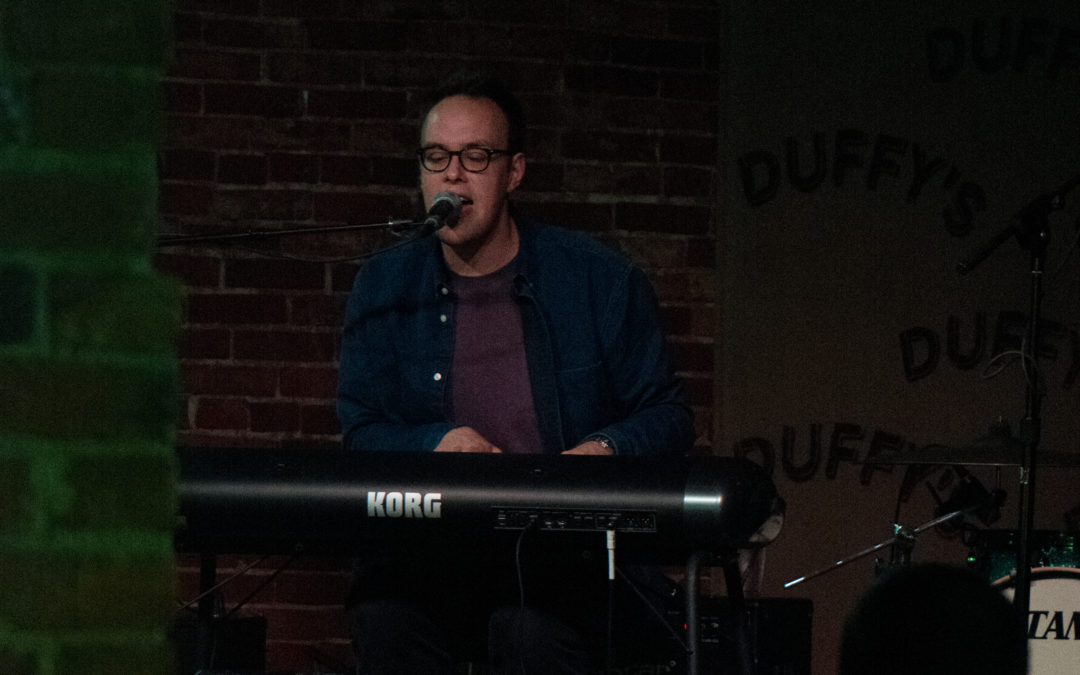 For Lincoln native Jens Lehman, few things are more important to him than music. A lifelong musician, he has been a part of many bands, including his most recent endeavor, Jens Lehman and the Time Cops.

Lehman and the Time Cops recorded an album together and performed around the Lincoln area for months before breaking up in August. Now, Lehman is experimenting with sounds for his next solo project, which he is aiming to begin working on soon.

With countless hours of musical experience, Lehman has also been able to pass down his expertise to a younger generation, as he is a music teacher at Pound Middle School in Lincoln.

At the same time as his musical career, Lehman has been going on a fitness journey in an attempt to stay healthy.

“I’ve always known that I need to make peace with the exercise monster,” he said.

Lehman tried many different exercises, such as running, biking and swimming, but nothing quite stuck with him until he began lifting casually in 2014. After suffering an injury while lifting, Lehman took some time off and returned to running for fitness.

However, he found a renewed passion for lifting and began training again near the end of 2016. With the help of an Omaha fitness coach, Lehman has now been consistently training for over a year. He participated in his first competitive meet in April, the Omaha Strengthlifting Challenge, which was a wildly new experience for him.

“I’m a musician, so I don’t get nervous for that kind of stuff ,” Lehman said. “But I was more nervous to squat than I was for anything before; I was shaking walking up to the bar.”

Lehman has indeed found a love for powerlifting, and that helped motivate him to sign up for the Cornhusker State Games. He recalls participating in the fitness walk as a kid, and said he will use the State Games as motivation to continue his training regimen over the summer.

“Taking this training seriously has been an awesome stress reliever and a very positive experience in my life,” he said.